They say the best things come in small packages, but is that really the case when we’re talking about people’s homes? As someone who grew up in a family of four and lived in a 56 square metre apartment (this was, clearly, not in Australia), I can unquestionably say – yes. Small spaces make us use and appreciate every single room, corner, available surface, piece of furniture. There’s zero room for wastage, not to mention that compact spaces make for close families. Ok, I may have made the last bit up, as it probably also makes for frustrated families in equal measure, but you catch my drift. While Adele McNab‘s Riley’s Terrace in Sydney‘s Redfern is a far cry from my small childhood apartment, it too works super hard on a narrow and modest site. At just 3 metres wide and a 60 square metre footprint, this home utilises space to full advantage while creating an illusion of a larger area. “Riley’s Terrace is a deeply personal project as it was the chance to be my own client during a time when I was heavily pregnant with my first child,” says Adele. “It was also a time of not only personal uncertainty, but global uncertainty, and this shaped various design decisions.” Adele lived in the terrace before undertaking the alteration, so she approached the project with a clarity that can only come from intimately understanding the existing building. Her design addressed three critical areas — providing natural light, maximising the useable space and establishing a connection to the local Redfern community.

To make matters more interesting, it wasn’t just the available space that was modest. The budget was limited too, especially when considering the extent of the alteration and the potential unknowns that typically arise with terrace renovations. “Certain design elements such as re-using existing floorboards, re-purposing original bricks and using a raw material palette all helped to keep the budget on track,” explains Adele. “The integration of more expensive materials, such as cedar and marble were specified for detailed areas to complement the existing materials. Exposing the structural elements reinforce the material transparency and simplicity of the building elements.” Riley’s terrace features two distinct buildings connected by the courtyard — the one facing the street contains all the spaces for living, while the back laneway building is flexible and can be converted into accommodation for visiting parents and friends, an additional living room, or — as was the case during the current pandemic — a studio to work from. The micro nature of the site made the design of the circulation incredibly challenging, particularly in accommodating the ergonomics of the kitchen in a narrow, small space. “Space efficiency techniques such as the inclusion of an in-situ bench seat in the kitchen with awning windows doubling as rain protection enable year-round use and increase the indoor kitchen space out into the courtyard,” says Adele. 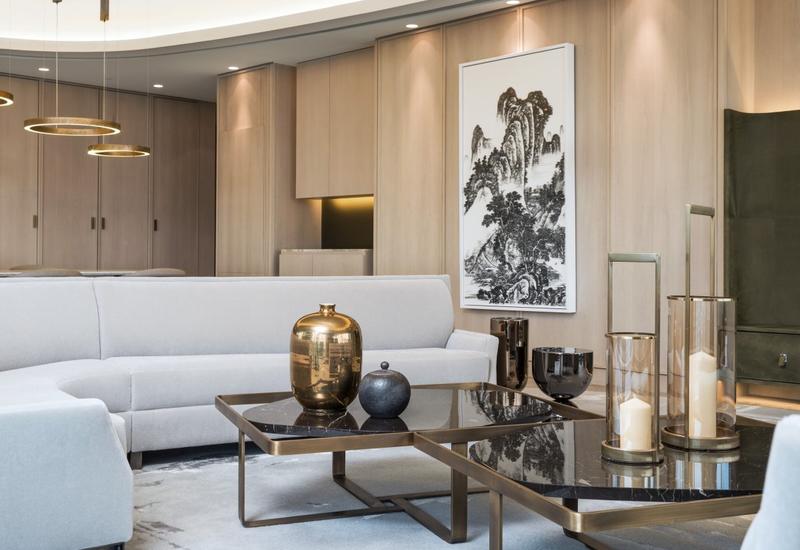 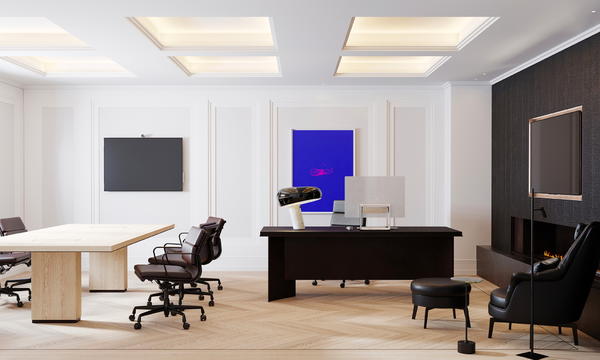 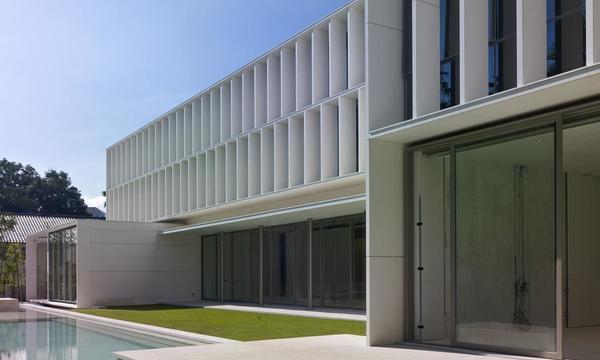 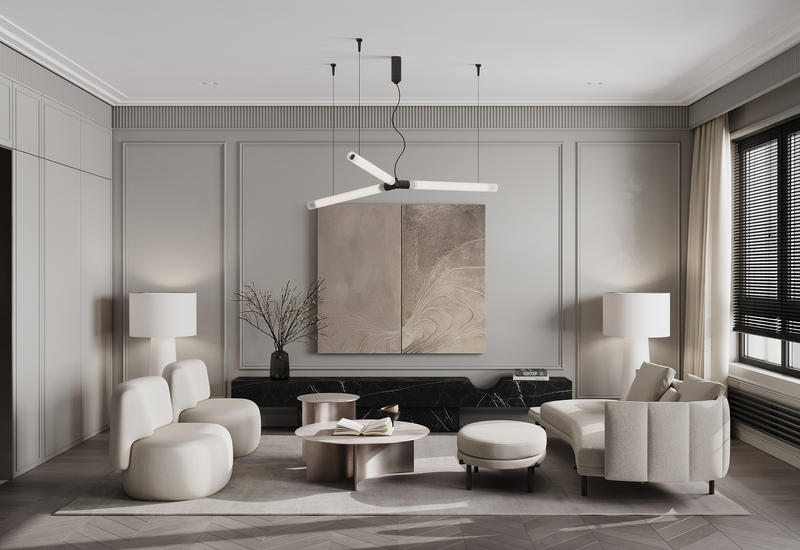