The Istanbul Modern Museum in the historic Beyoğlu district of Istanbul is located on the waterfront of the western bank of the Bosphorus Strait, facing the Sultanahmet quarter.

A new building will replace the existing one currently located between the old city streets of the Galata quarter and the existing port cruise terminal. The new museum will become an urban focal point between the old town to the west, the Bosphorus to the south, the Tophane Park to the north and the new Galataport waterside development to the east which replaces the old pier activity. The project enhances the connectivity between these different areas and becomes a social and cultural destination for the city and visitors. The Park at the north of the site, surrounded by historical buildings and confined by a high traffic street is a green lung for the whole Galata area and acts as a buffer zone, sheltering the waterfront and the museum from the city noise. 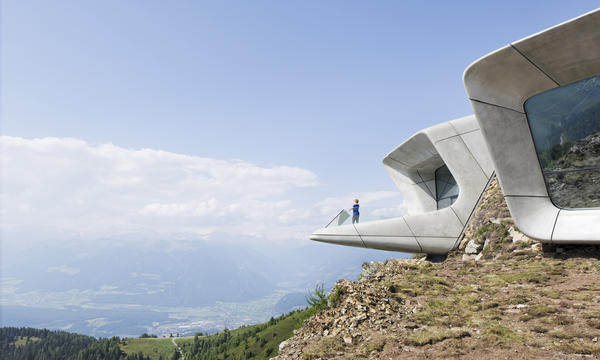 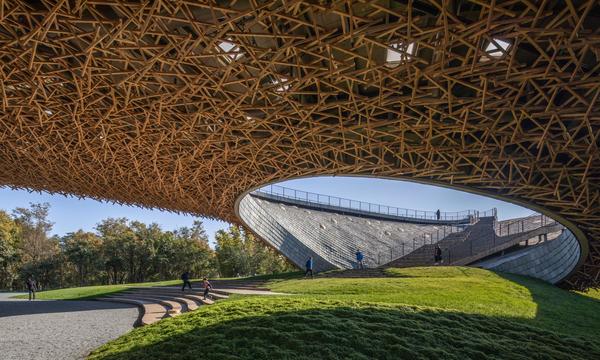 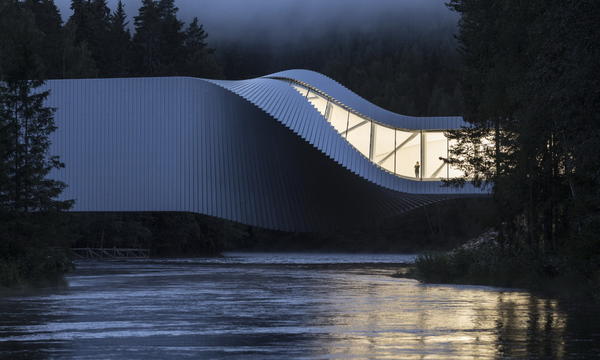 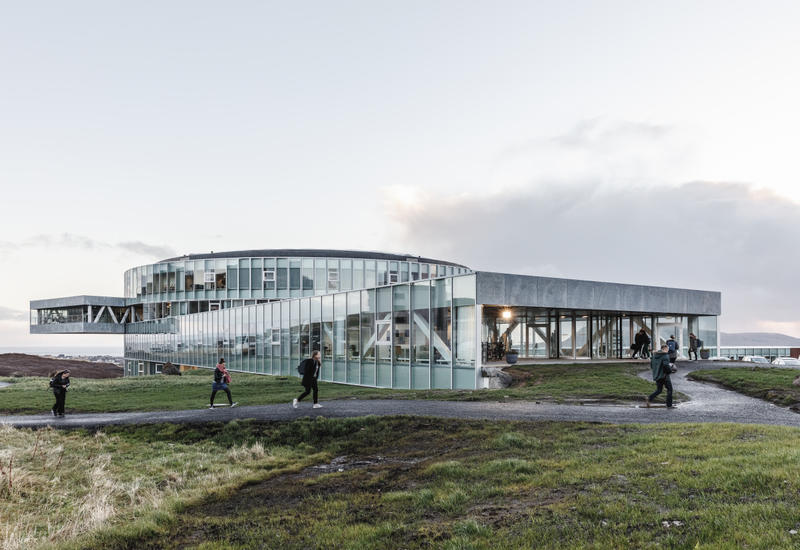